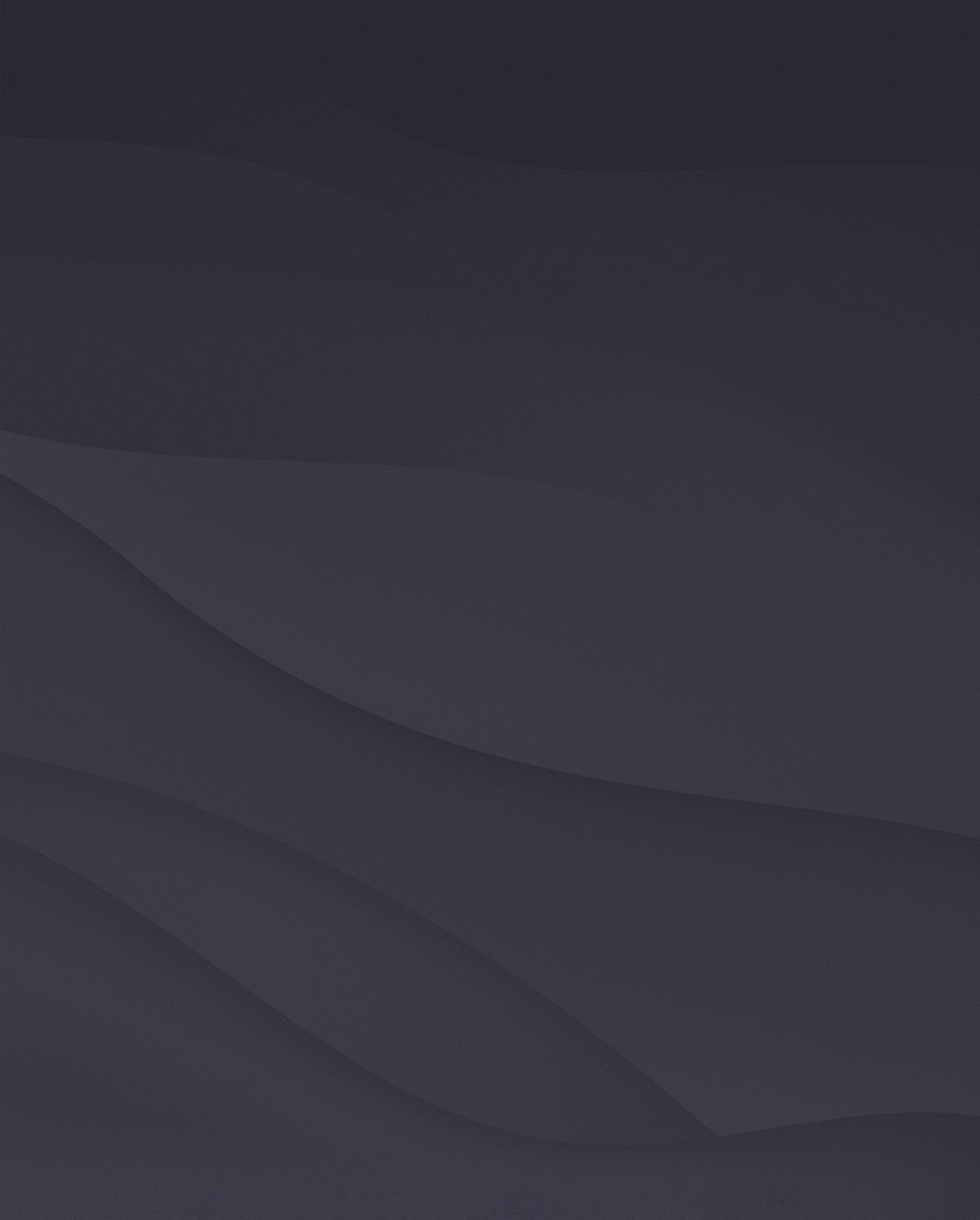 In this conversation you'll hear from Chester Osborn, Chief Winemaker at d'Arenberg. Winemaking is in Osborn's blood. A fourth-generation winemaker, he maintains many practices used by his father and grandfather. But he's also wildly inventive: he's been called the "Willy Wonka of wine", and for good reason. His creativity shines through in the d'Arenberg Cube, a five-storey multi function centre in the heart of McLaren Vale. The fifteen-year dream in the making is home to a museum, art gallery, tasting area and more. Osborn is also passionate about discovering new varieties suited to the diverse terroir of the McLaren Vale region. He's been instrumental in introducing many to the region, including Viognier, Marsanne, Roussanne and Tempranillo. _________________________________________________________ In 2020, how we communicate and share experiences has been challenged in ways we never predicted. Handshakes aren't the norm. Video calls are more common than coffee catch-ups. And many of those who have adjusted to a remote working lifestyle won't return to offices ever again. Through all of this, we've seen a desire to break the boundaries of what it means to be connected to each other and to common ideas, and a longing to find the humanity and warmth in tech-enabled interactions. That's where we come in. We've rallied some of the brightest former _southstart speakers - across tech, the startup world and the creative industries - to help you make sense of this new world we've found ourselves in. The conversations are free to watch and will be live-streamed online, direct to you. We're calling it the _southstart Connection Series. Connection details will be emailed upon registration. 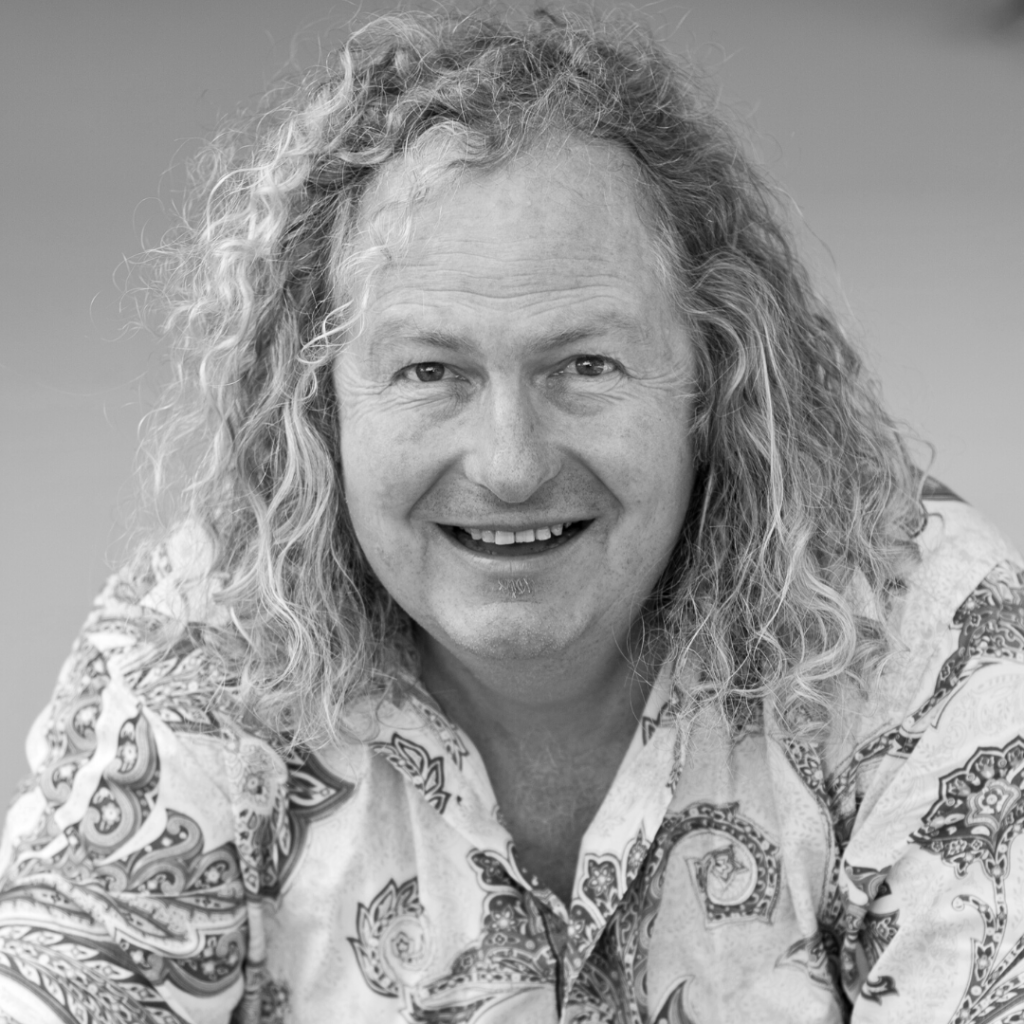 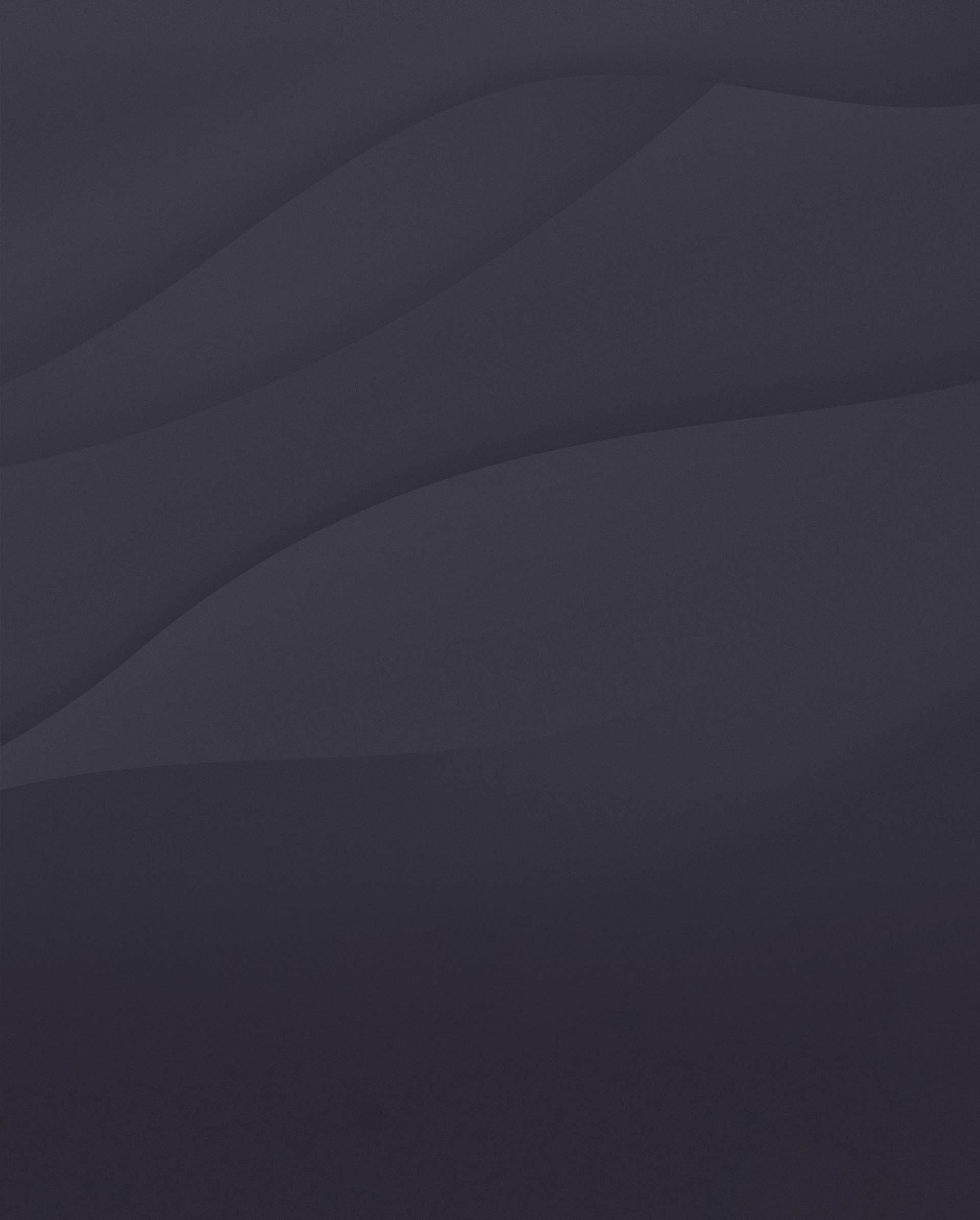 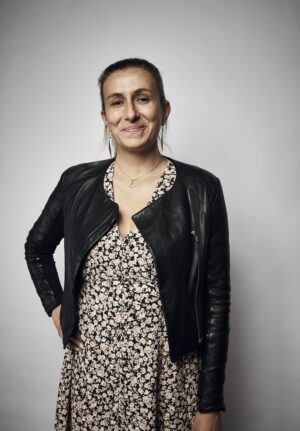 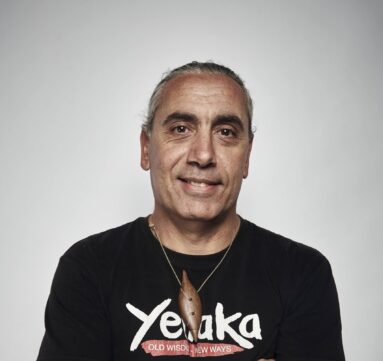 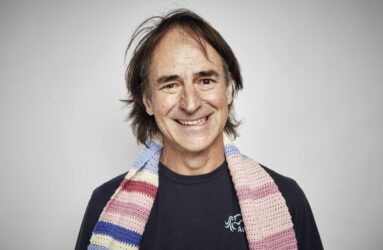